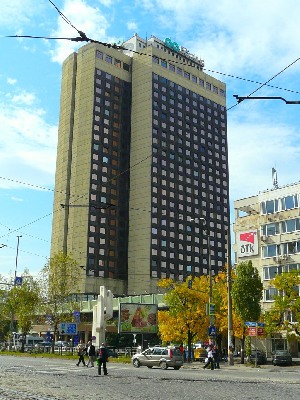 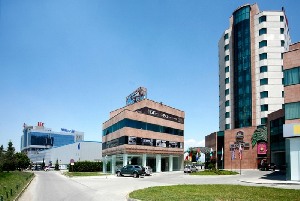 Hotel Expo
4* stars
LOCATION: Best Western Hotel Expo is right next to the International Exhibition Center. Tsarigradsko Shose Metro Station is in front of the hotel and it takes you to the city centre in 12 minutes and to Sofia Airport in 6 minutes. HOTEL CAPACITY: 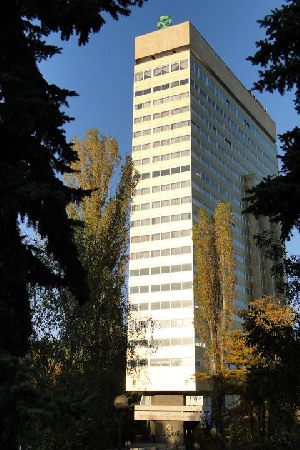 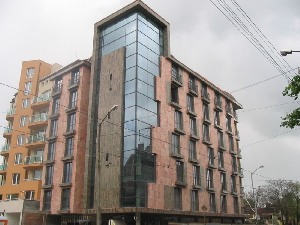 Sofia is the capital and largest city of Bulgaria. Sofia is located at the foot of Mount Vitosha in the western part of the country. It occupies a strategic position at the centre of the Balkan Peninsula. Sofia's history spans 2,400 years.  The city is known for its 49 mineral and thermal springs. The temperature is up 21 °С to 42 ° С, which is making the springs healing. A number of ancient Roman, Byzantine and medieval Bulgarian buildings are preserved in the centre of the city. These include the 4th century Rotunda of St. George, the walls of the Serdica fortress and the partially preserved Amphitheatre of Serdica.The Saint Sofia Basilica, founded during the reign of Justinian (reign 527-565), is one of the oldest churches in the capital. It was the city’s major church during the Middle Ages, and under the Ottomans it was used as a mosque. Very close to Saint Sofia is The Memorial Church Saint Alexander Nevsky, now one of the city’s most recognizable symbols. Today Sofia is very fast developing city, and has been ranked by the Globalization and World Cities Research Network as a Beta− city. Many of the major universities, cultural institutions, and businesses of Bulgaria are concentrated in Sofia.