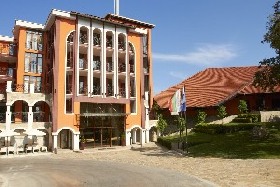 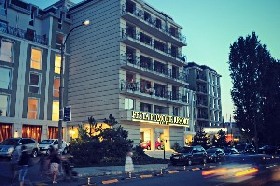 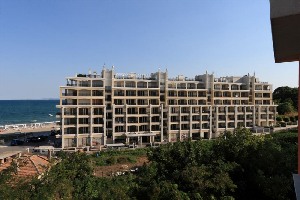 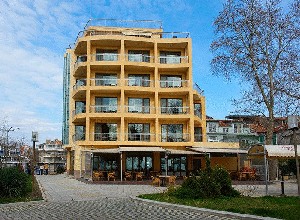 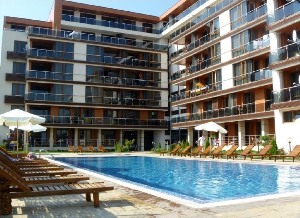 Pomorie is situated on a peninsula, 5 km inside the Black sea. The peninsula is located 18 km northeast from Burgas and 408 km east from Sofia. Before you enter the city you have to pass a narrow and long isthmus between the sea and the bay. For the tourism in Pomorie a very important part is the mud treatment. The lake of Pomorie with its healthy mud is found III –IV century before Christ and later on it is named the Holly Lake by Anna Komnina(Byzantine writer). The first place for mud treatments is built in 1902 ,after the Europe admitted the unique quality of the mud. The mud treatments are healing disc disease, rheumatism, backache, lumbago, radiculitis,and other deseases. There are very old churches with lots of precious icons and a monastery  of St. George Victorious. Today the house of the famous Bulgarian poet Yavorov is a museum and it is built a monument in his honor close to “Yavorov rocks” where he likes to write his poetry. In the region of Pomorie is found a Roman mausoleum with very interesting form like a funnel and it is open for visitors.