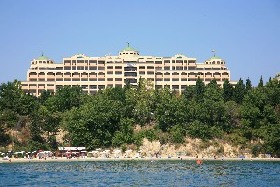 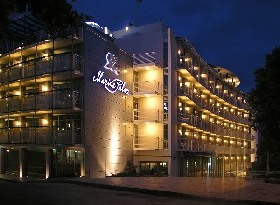 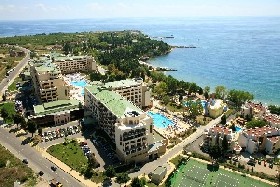 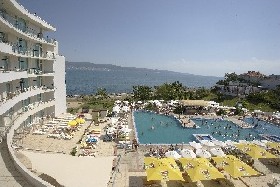 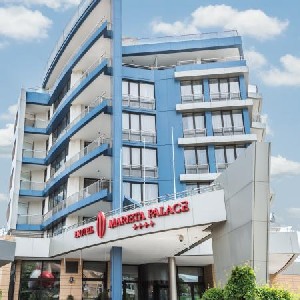 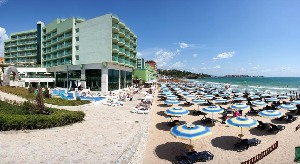 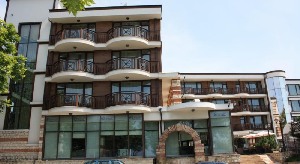 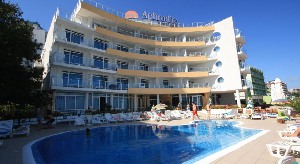 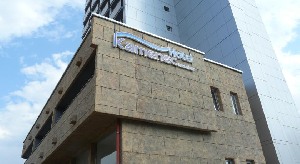 Hotel Kamenec
2* stars
Hotel Kamenets - Nessebar ** is located in the new part of the cultural -historical town of Nessebar, only 100 meters away from the beach,in communicative place near the bus station, shops and restaurants. The hotel has 36 rooms with three beds, 1 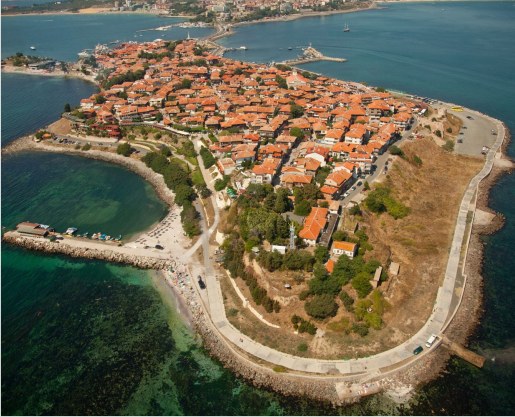 The town of Nessebar is one of the oldest towns in Europe, located at about 20 km north from Burgas, and only 1 km away from Sunny Beach Resort. It is the successor of the ancient Thracian settlement founded in the 2-nd century AD. Since 510 AD, Dorian settlers who actually called the town Mesambria, turned it into Greek colony town. Later in the centuries the name of the town was changed to Nessebar, which means town of Melsa.

The ancient city Nessebar is situated on a romantic rocky peninsula, which is connected with land by narrow isthmus. The peninsula is long 850m and wide 300m. The city has a century history and monuments from all periods of his long existence. There are remains from Roman and Middle century walls, Byzantine and Bulgarian churches, old houses from XVIII and XIX century. The treasures of Nessebar are the ancient temples and because of its incredible history the city is announced and registered as a monument of world culture since 1983. Today the old part of Nessebar is very attractive for romantic walks on its narrow cobblestone streets and small shops with handmade souvenirs, knitting crafts and jewelry. The administration of Nessebar is located in the new part of the city. Very famous is the port of the city where are anchoring different cruise ships. Nessebar is the right choise if you are looking for something special and a place where the reality exceeds your imagination. Nessebar is included in the list of UNESCO.